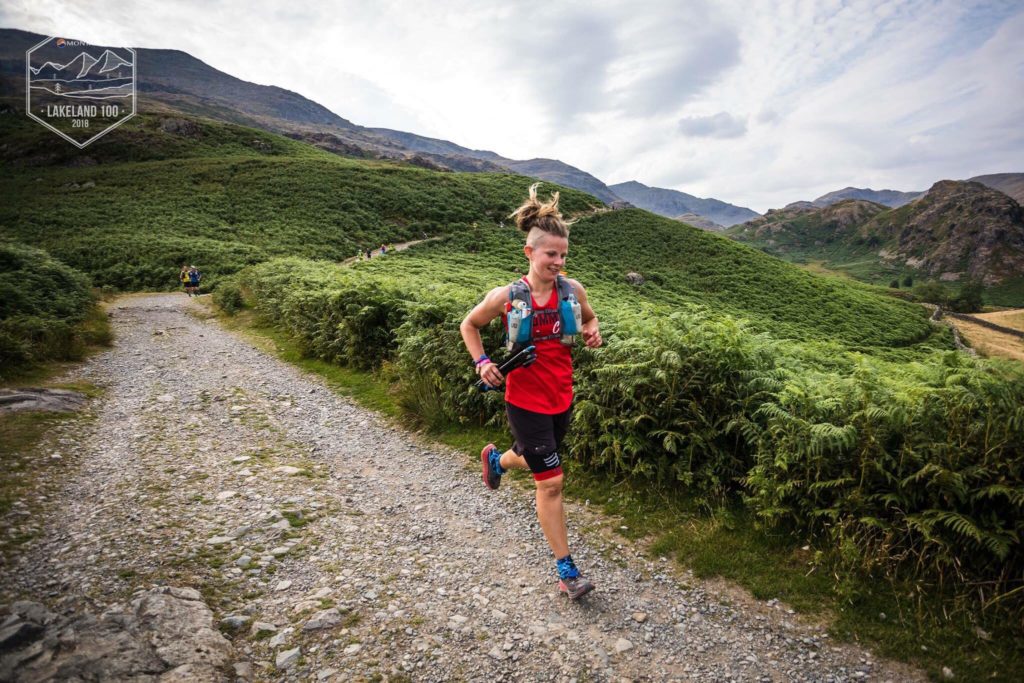 Some might say I’m fairly new to the ultra running scene (and also fairly young to be running such long races!). I entered my first ultra (the wall 69miles) in 2015 and from there pretty quickly got the bug. I entered a 50k just a couple of months later and now knowing a little bit more managed to take 3rd place. In the last couple of years I have had success on the trails over a variety of distances including wins at 5km, half marathon and most notibly the Sandstone Way 120miles. In 2019 I’m planning a few more 100milers before thinking about having a dabble in multi-day racing. Generally speaking the longer and hillier the better for me! 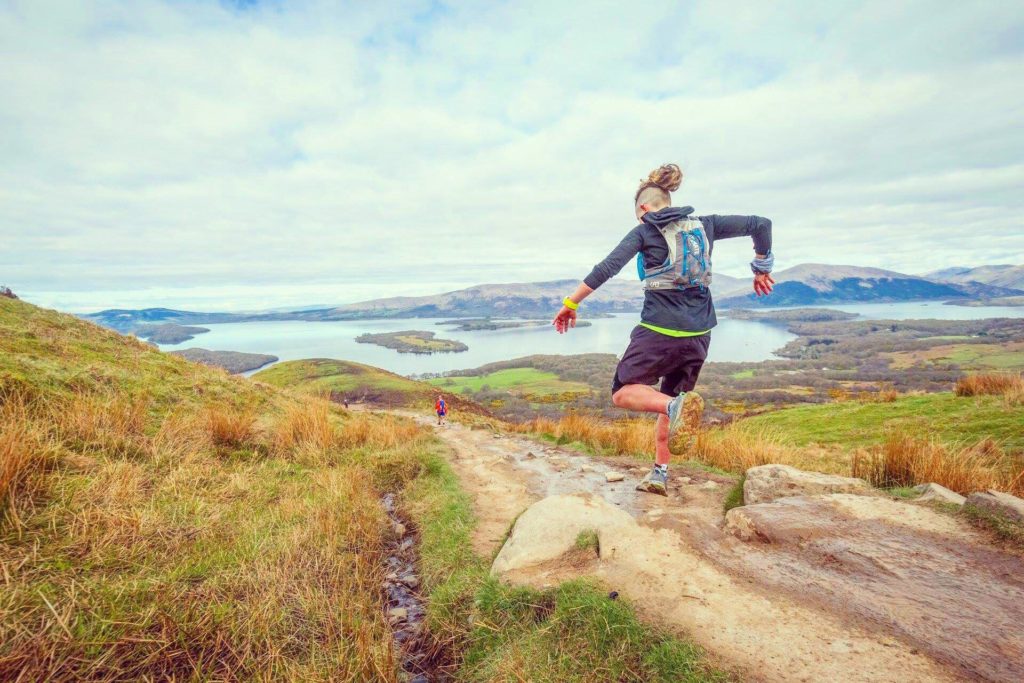 I am also a mountain biker and triathlete and have been on the podium for a couple of shorter distance tris and an off road duathlon. Next year I will be competing in my first 24hour mtb event which should be good fun. Being a vegan, nutrition at events can sometimes be tricky but using a combination of mountain fuel raw energy and jellies alongside my own “real” food for longer events, I now feel like I have a solid nutrition strategy.

I am most happy when spending long days out in the hills whether that be alone, with friends or with my wife and Labrador Ben.