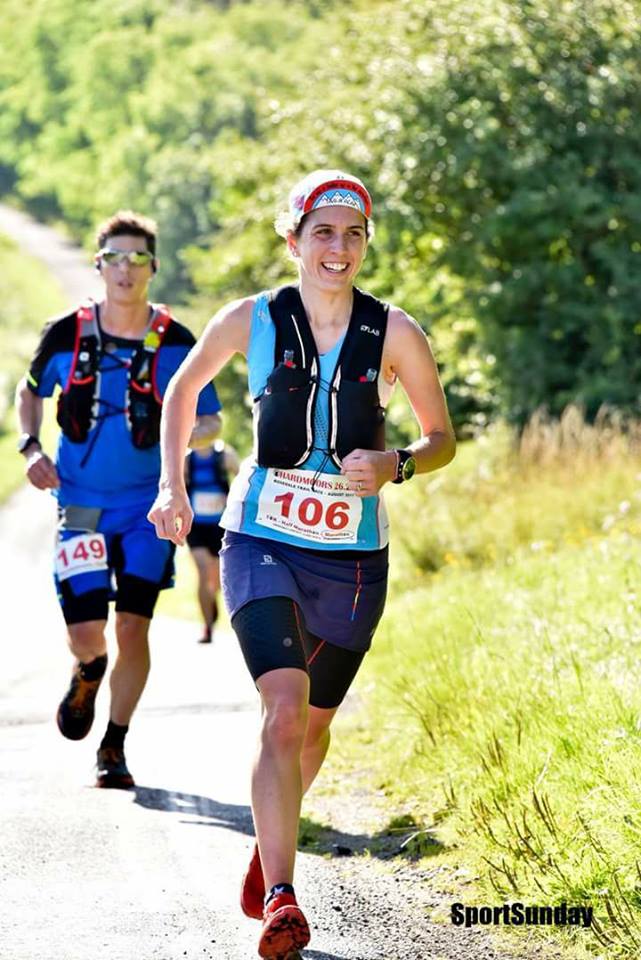 A bit about me

I’d run on and off since I was a teenager and gradually just ran more and more. Then in 2011, my boyfriend (now Fiancé) and I entered the Lakeland 50 as pair, as a bit of a crazy challenge. We finished 3rd pair and I’d caught the ultra running bug! Since then I’ve completed about ten 50+ mile races and this year will complete my fifth 100+ miler. My big challenge this year is the Transalpine run – a 7 day stage race from Germany, through the Swiss & Austrian Alps to Italy. I’m also entering 3 sky running race – the V3K, the LakesSkyUltra and the Tromso VK and Extreme SkyRace.

There is so much to get right on ultras and every one I do I learn a little more. The key things I’ve learned are efficient yet flexible training, nutrition and mindset.

Although I spend my weekends at home in Yorkshire, training mainly in the Yorkshire Dales and North York Moors, I work long hard hours in London during the week so I have to be efficient yet flexible with my training, whilst also giving myself sufficient rest!

I’ve had a lot of stomach issues over the years and seem to have found a strategy that works since I discovered Mountain Fuel, which I drink alongside solid food whilst running – such as flapjack and savoury wraps. I also have Morning Fuel for breakfast on long run days and and 2 on the morning of race days! I’ve also made changes to my diet, such as substituting coffee with green tea. I love that Mountain Fuel advocate that Mountain Fuel can be used alongside real food!

Finally, mindset. In the last year I have started to focus more during races and believe that I can place well. I really think that when you believe you can do something you are more likely to succeed! 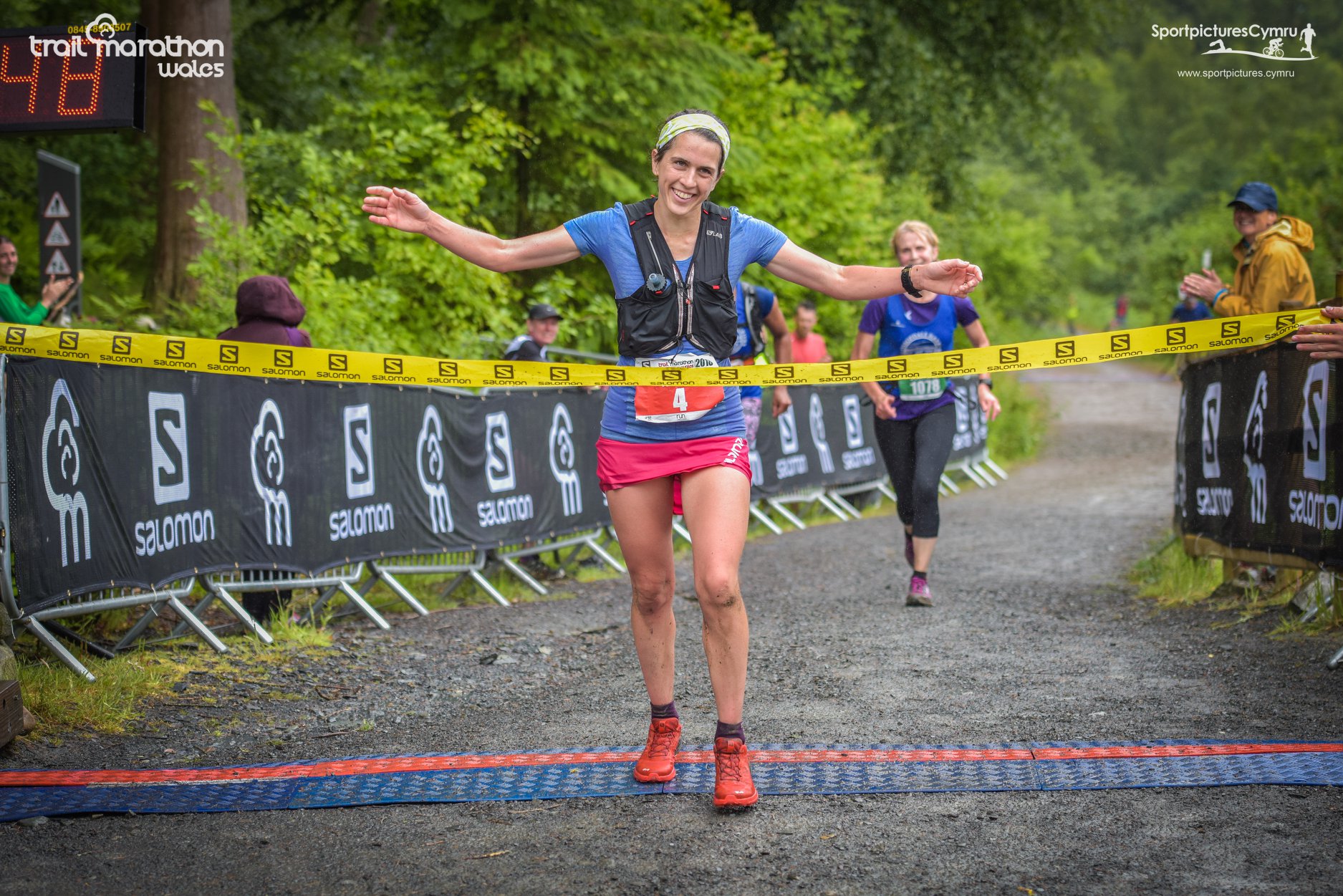 Why I love running?

There are so many reasons I love running but the happiness and freedom I feel when I run are definitely one the top reasons – Its hard to beat the pure joy of that moment at the top of a long climb when you are rewarded with a mind blowing view followed by flying down a steep ascent!

Its also a great place for problem solving – I’ve lost count of how many times I’ve solved a work related puzzle or dreamed up a new crazy adventure whilst out running.

Finishing 2nd lady (and getting a PB by nearly 5 hours) in the 2015 Lakeland 100 was beyond what I’d believed I could ever achieve! Also coming 1st Lady in the 2016 Hardmoors 55 – this meant so much to me as it was my first 50+ mile race since I’d had a really bad time with stomach issues with the last one and the first time I’d used Mountain Fuel at this distance.

Find out more about Katie Kaars Sijpesteijn in our latest interview