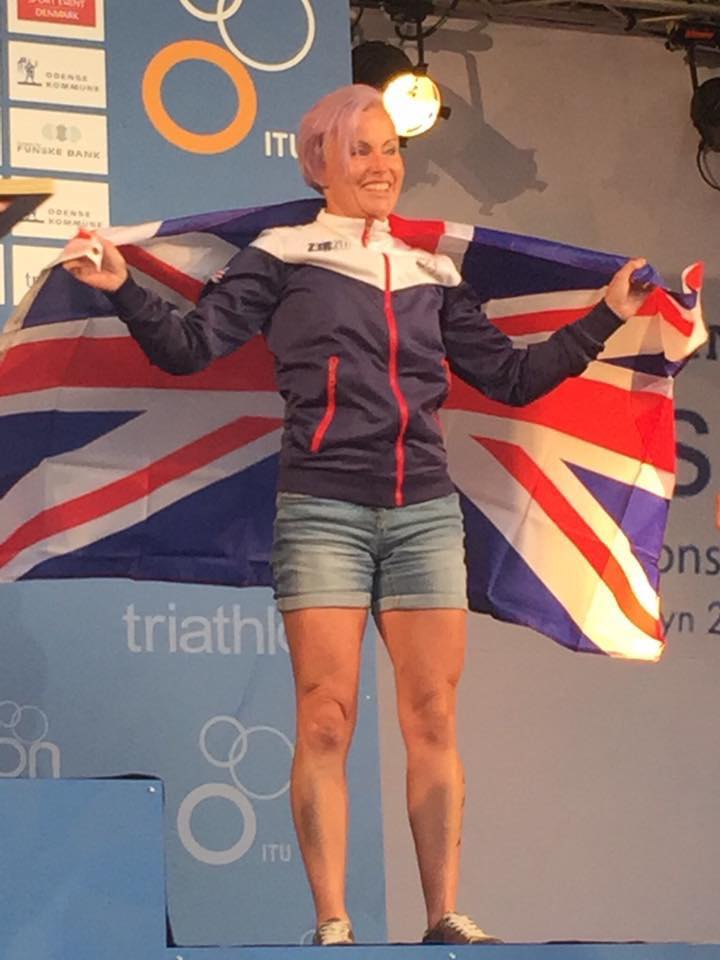 So, I have suffered with IBS all of my life really, but put up with it, which is ridiculous looking back. Having gone vegan last October and eating a lot of insoluble fibres highlighted and exacerbated my gut issues. When I race I need to have instant energy, as I get hypo quickly, even when I was an international runner. So I have always relied on gels to get me through races, but they only give me issues. So, in comes the Mountain Fuel energy replacement products – boom!

So, for the standard duathlon, my guts were feeling just a bit dodgy beforehand, so I did not take a Sports Jelly and opted to have 2 bottles of Blackcurrant Xtreme Energy on the bike instead and a couple of Jellys taped to the bar. First 10km in 37.30 pace – nice! On the bike took the first jelly after a mile, sipped it over 20 minutes with small sips of the Extreme Energy in between. With around 25 minutes left on the bike I did the same with the second jelly. Legs got going well in the second run and I came through strongly to get bronze.

Sprint duathlon 2 days later. Everyone was asking me how I felt about doing the double. You never know how the old legs are going to cope. Sprint duathlon is draft legal and I wanted my bike as light as possible. Took off the bottle cages, after all it is only 1 our long – ish. Simply sipped the Xtremem Energy in the morning an hour before, and 30 minutes before the start I sipped a jelly over 20 minutes. First run – 5.5km in 20.20. Great bike leg and fastest last run of 9.24 for 2.5km. I felt awesome and actually fully recovered just 2 days after the standard. Most importantly – NO gut issues, no cramping and no pain, this means no loss of energy or distractions. That was another bronze medal in the bag. Thank you Mountain Fuel!!!

You may also want to consider our new Raw Energy fuel as a lighter alternative to Blackcurrant Xtreme Energy – or these can be also be used in combination along with the Sports Jelly.