WOW! Well what a weekend that was!

Our Mountain Fuel ambassadors have certainly been busy, smashing record after record all over the Lake District in some style. With so many unbelievable achievements, it’s difficult to know where to start…in fact I’m tired just thinking about it!

Pic: Chris Lines of Sabrina Verjee descending Catbells, the final summit of her epic Wainright round.

It only seems fair to begin with Fab Sab AKA. Sabrina Verjee, given the fact she started her challenge first (by almost a week)! Last Saturday, she set an incredible new women’s record for consecutively running all 214 Wainwrights, in 6 days, 17 hours and 51 mins. This was also the third fastest time ever recorded, even surpassing the legendary Joss Naylor’s time of 7 days, in 1986. Had it not been for severe sleep depravation and a persistent knee injury, she might have even threatened the overall record set last year by Paul Tierney. Well done Sabrina, the entire fell running community is extremely proud and in complete awe of this truly outstanding achievement. 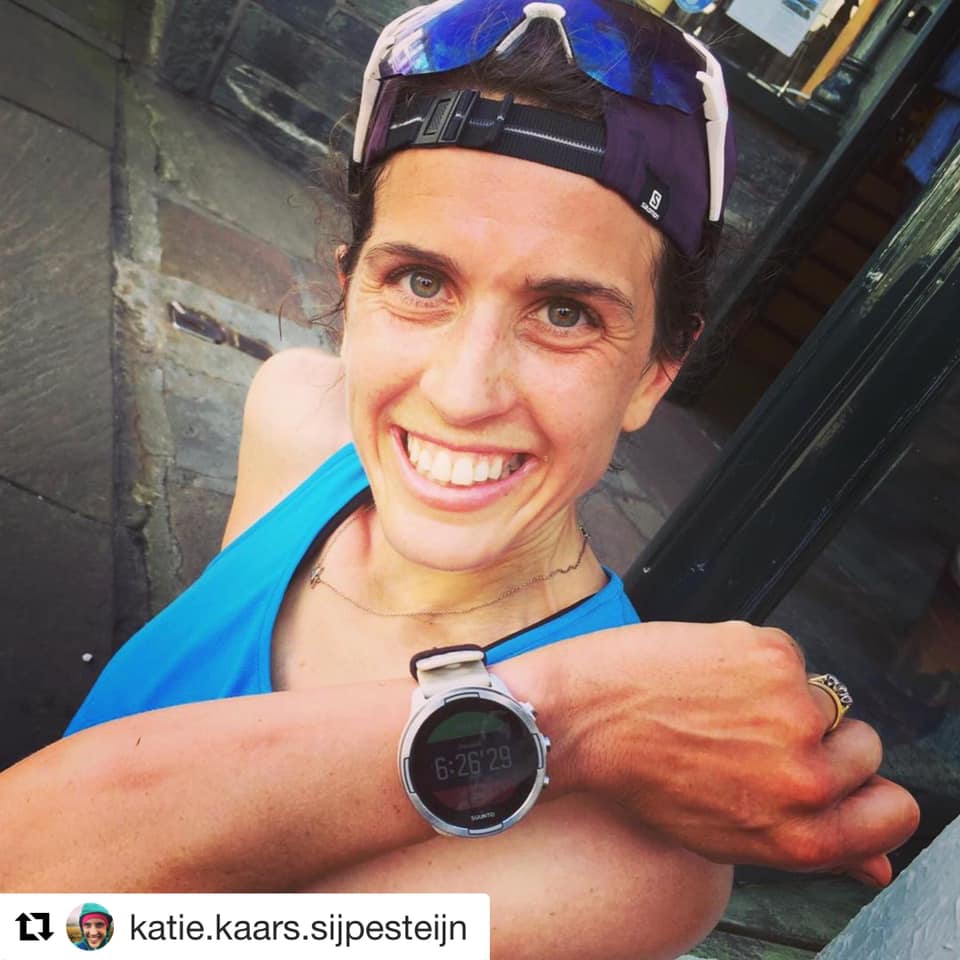 Also in record-breaking form was our ultra-running superstar, Katie Kaars Sijpesteijn, who set a new Abraham’s Tea Round (30 miles and 12,000+ft ascent) recording a time of 6 hours and 26 minutes – beating the previous record, set by Joasia Zakrzewski of 7 hours and 45 minutes, by well over an hour! Whilst enjoying ‘a fun day out in the hills’, Katie also took the opportunity to test out a new natural gel, which will hopefully compliment our best-selling Mountain Fuel sports jellies. Look out for these in the future!

And last but not least, a man who dared to dream big! 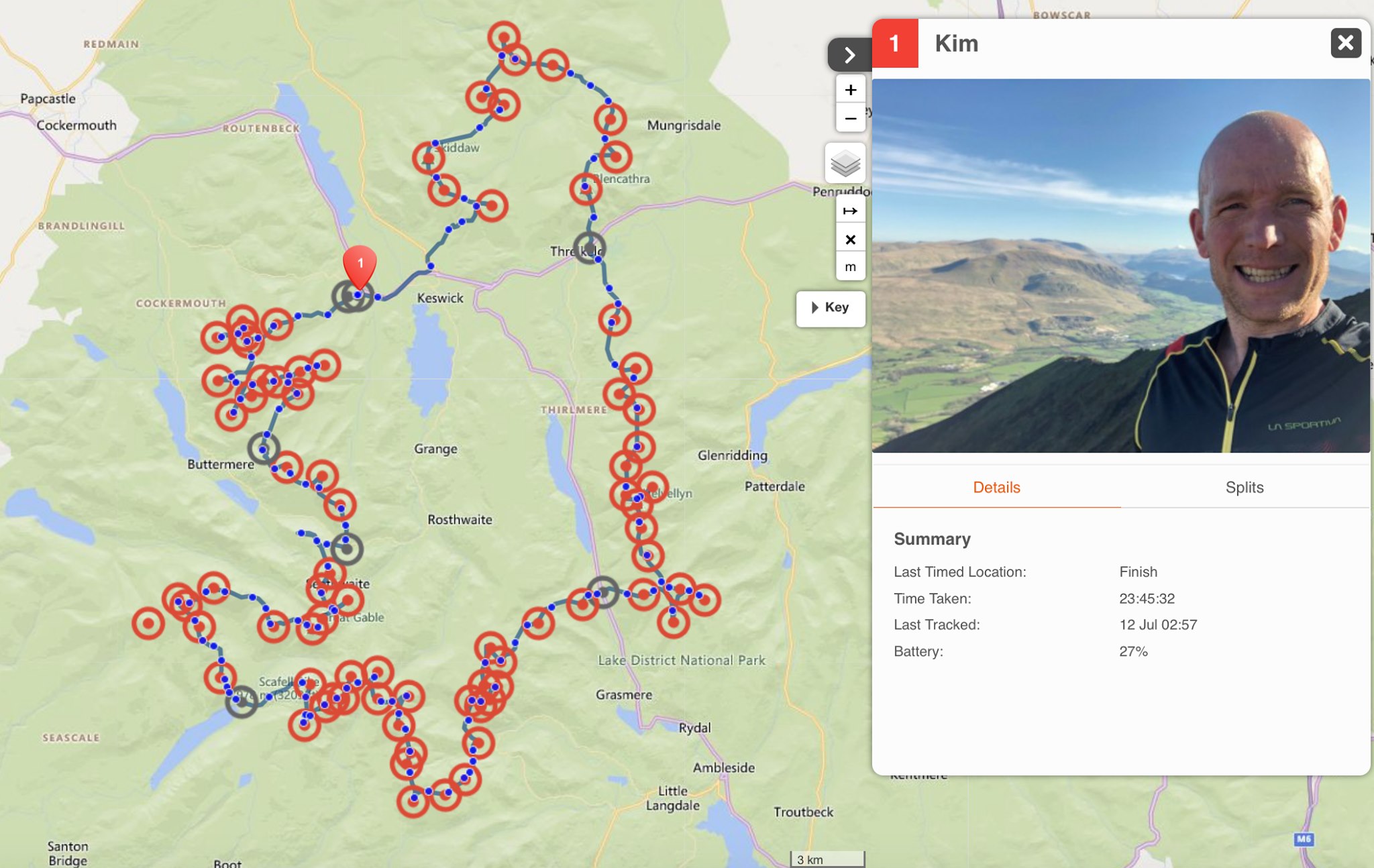 Our Lake District based ultra-runner, Kim Collison, broke the 23-year-old Lakes 24-hour record, summiting the greatest number of 2000ft peaks within 24 hours. He ticked off 78 peaks over a distance of 145km, with 11,750m of ascent in 23 hours and 45 minutes, beating Mark Hartell’s long-standing 1997 record by 1 peak. Such was the magnitude of his accomplishment, BBC news featured his story on their weekend coverage. This caps a remarkable few months for Kim, who can add now add this to his ever-growing list of achievements, which includes setting the record for the Winter Bob Graham Round, back in December 2019, in a time of 15 hours and 47 minutes.

Posted in Featured, News
← Katie Kaars SijpesteijnJon Albon – What works for me →
Scroll To Top