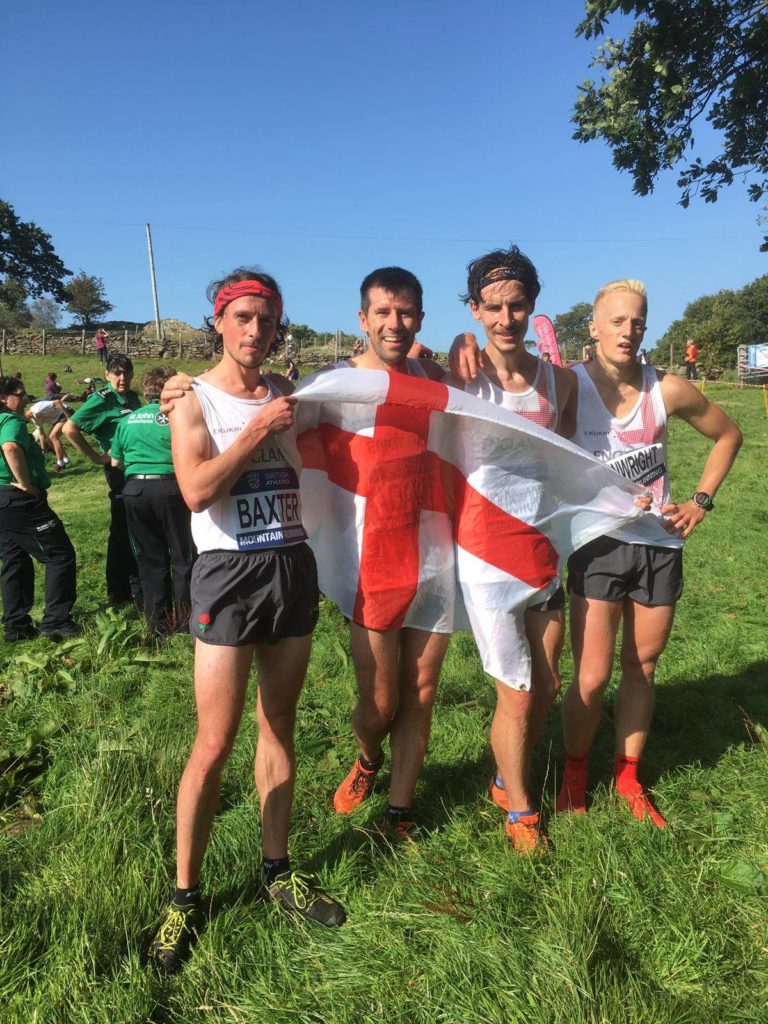 Tom Adams is an elite runner, having represented Team GB at the European Mountain Running Championships, however like many people he hasn’t really understood the benefits or how to fuel and recover effectively. Having recently targeted a 4 day in Cyprus he turned to Mountain Fuel for some advice on how he could ensure that he was able to attack every race and get the very best time/position each day without crashing and burning by the final day.

Toms view…
I’ve been meaning to do this race for quite some time and this year I finally got round to having a go.

The Cyprus International Four Day race comprises of a 6km time trial, 11km uphill race, trail half marathon and finishing with a 10km road race.
I’ve never done a multi stage race before and it’s rare that I’ve even two races back to back, so I thought maybe it would be wise to get a bit of nutrition advice, especially on recovery between races. 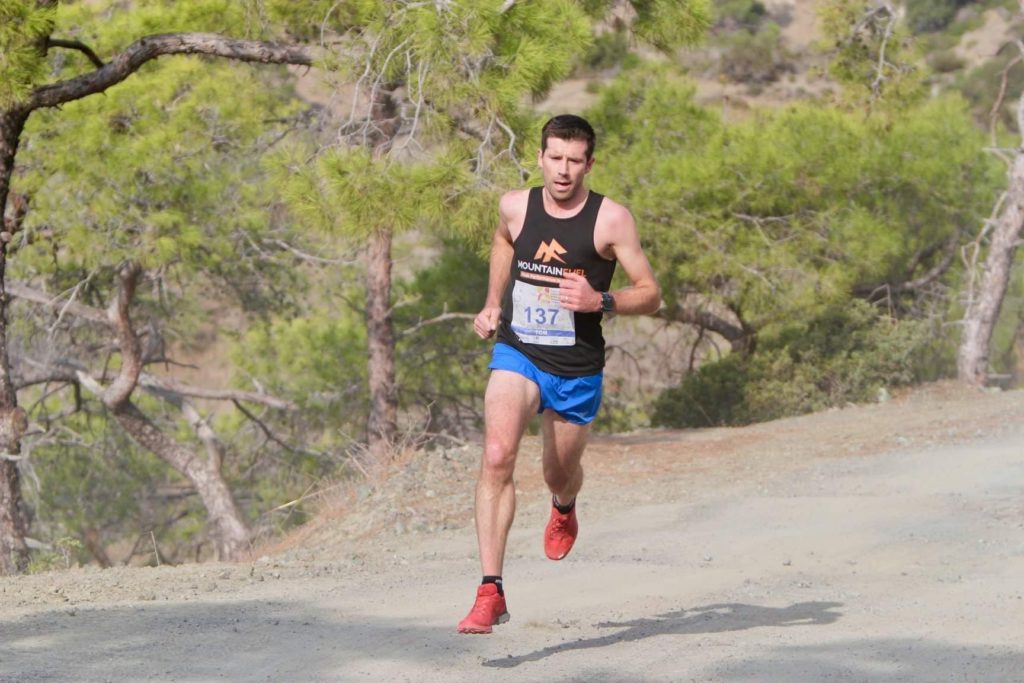 Mountain Fuel offered some great pre, during and post race advice. The first being to make sure you’re fully hydrated before and during the flight as you naturally dehydrate during travelling. I was told that sipping an energy fuel the day before the race helps to top up any deficiencies in minerals and vitamins and muscle glycogen.
Waking up the day of the first race, I felt refreshed and ready to go. The race wasn’t until 3pm, which isn’t the best time for me to race,  but a good bowl of porridge with banana mid morning and a banana a few hours before meant i was just about ready to run.  I had a cola jelly ten minutes before the race and i was raring to go. Final results say that I ran 18:55 fur the 6km, so I was happy with that. I was a bit worried that going eyeballs out on the first event might leave me jaded,  but a strawberry recovery fuel straight after before a warm down seemed to sort me out. 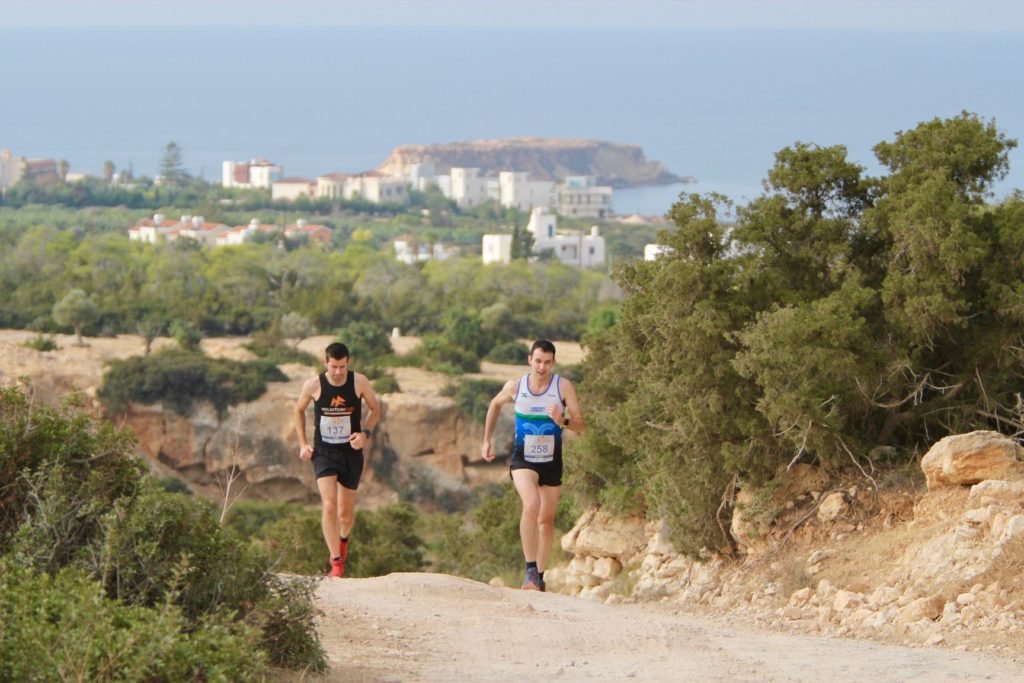 Day two was an early start,  so again a bowl of porridge with banana and a jelly ten mins before the start. Annoyingly I had forgotten to take a second jelly during the race,  but I hung on in there and finished in a 45:40. Really happy with that as there was 650m of climbing. I had thought about conserving energy for the half the next day,  but couldn’t help myself and gave it everything. Recovery shake and warm down.
Day three,  another early start with porridge,  but to prepare for a longer race,  i mixed in a morning fuel and usual banana. It tasted great.  An orange jelly ten minutes before and then into a tough trail half. Thirty minutes in i took a cola jelly.  Not only did I feel good on this run,  I ended up running 71 minutes for a hilly trail half marathon. This was my best time for a half. Once again,  I scoffed a recovery shake straight after before a steady warm down.
I thought I’d be feeling pretty wrecked by this point,  but other than slightly achey muscles, I felt good and ready for the final assault. 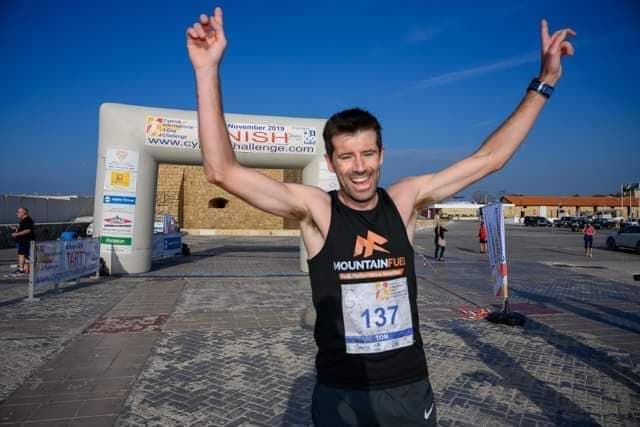 Very early start this time as the race started at 8am. I had my usual breakfast and headed to the start.  A cola jelly and i was off.  A fast start being led out by the police on motorbikes closing the roads as i went. I was feeling it a bit in the legs at the 6km marker, but kicked on and finished in 31:50. I never thought I could possibly go sub 32 with three days of hard racing in my legs,  but I’d done it in style. Crossing the line with a big smile on my face and looking forward to a cold recovery shake to help my battered muscles.

I ended up beating second place by just under fifteen minutes over the four races. A successful first multistage race and a successful introduction into the world of fuelling and recovery.